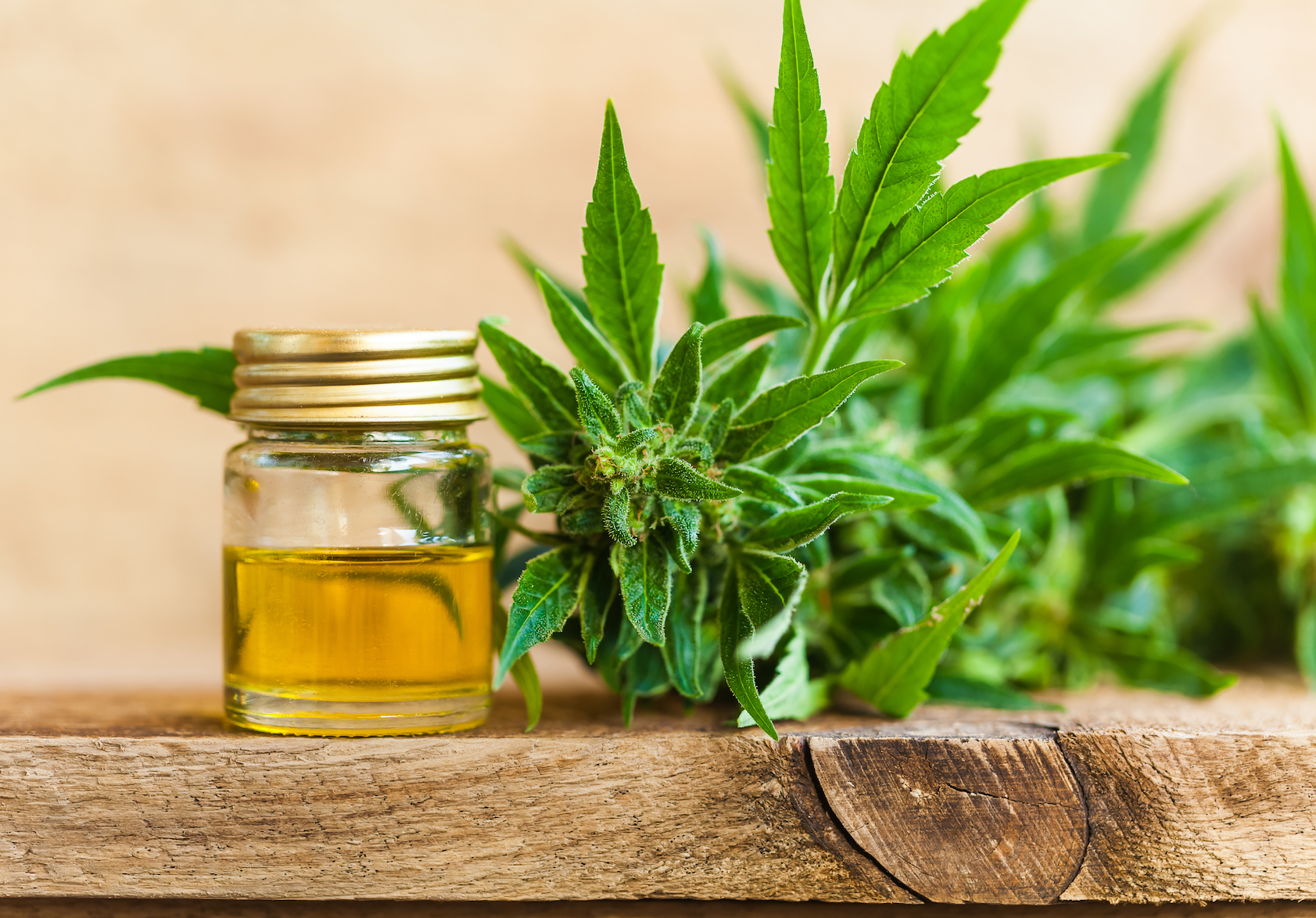 The Different Strands Of CBD. What Does Each One Do?

The second most common cannabinoid found in cannabis is cannabidiol or CBD. Unlike its euphoric sister, THC (or tetrahydrocannabinol), CBD plays it cool. Offering relaxing, non-intoxicating effects that lend themselves to a variety of personal and medicinal uses. it’s a great choice for patients. CBD lacks the Stoney side effects typically associated with high-THC strains. Patients can keep a clear head while treating pain, nausea, headaches, stress, anxiety, muscle spasms, epilepsy, and more.

But with so many high-CBD strains hitting the market today, it can be difficult to choose one. These high-CBD strains are the most popular and easy-to-find based by Verde user-submitted reviews.

The CBD-rich strain was named after the late Lawrence Ringo, a CBD-dominant cannabis activist, and pioneer. Ringo’s Gift comes from mixing Harle-Tsu, a high CBD hybrid cross between Harlequin and Sour Tsunami, and ACDC, a Cannatonic phenotype. When tested in Southern California, Ringo’s Gift reached 20.23% CBD.

Citrus and pine are dominant flavors, with a noticeable earthiness that sits deep in the nose when inhaled. Ringo’s Gift phenotypes vary wildly between 1:1 to 24:1 ratios in CBD to THC. Effects with such a range in the CBD ratio can be difficult to nail down. Most harvests will provide a mellow mix of cerebral stimulation and soothing, full-body relaxation without the “couch-lock” effect tied to certain strains of cannabis.

Harlequin is a Sativa-dominant hybrid of 75%. It is known for its higher levels of THC CBD. It typically has around 8–16% CBD with 4–7% THC with a 5:2 ratio of CBD to THC. Harlequin is known to produce a clear head. After consumption, the patients report feeling more alert. The marijuana strain is effective in reducing anxiety because it provides relaxation without sedation with high CBD levels. Because of its low THC content, Harlequin is a good choice for anxious people.

The high-CBD strain Cannatonic was created by Spain-based CBD genetics company Resin Seeds and is a cross between MK Ultra and G13 Haze. This strain, widely recognized as the “CBD queen,” pre-dated many other CBD strains, and helped to spark today’s CBD movement. Introduced and analyzed at Spannabis, Spain’s annual cannabis event, even Resin Seeds was shocked in 2008 by the elevated levels of CBD with this strain it had achieved.

Some Cannatonic plants have tested up to 17% CBD with the content of THC typically below the 6% mark. However, about half of the Cannatonic seed population will offer an approximate 1:1 CBD-to-THC ratio, according to Resin Seeds. HelloMD, an online medical resource, has lauded this high-CBD strain for its relaxing and uplifting properties, potentially offering therapeutic benefits for pain relief, muscle spasms, migraines, and other conditions.

According to one MCR Labs test results, the most abundant terpenes found in Cannatonic include myrcene, b-caryophyllene, and limonene, giving the flower an earthy, citrusy flavor.

This strain is a 50/50 hybrid and has one of the highest ratios of CBD: THC around 20:1. Once you consume ACDC, you’ll experience a strong feeling of euphoria that makes you calm and happy. It is suitable for daytime use as it tends to make users more focused on their job and improves sociability as well. ACDC generally treatsAnxiety, depression, migraines, nausea, neuropathy, arthritis, and bipolar disorder. It is also a favorite for people with chronic pain and if you are looking to mitigate the effects of chemotherapy treatment, it is even a good choice.

This Indica dominant strain (60%) is a cross between Sour Tsunami and Harlequin strains and can contain a split of up to 22:1 CBD / THC. In fact, Harle-Tsu acts like a painkiller, meaning it’s great for daytime use. You’re going to feel calm and relaxed, but quite functional too. It works well to calm PMS, PTSD, migraines, depression, inflammation, and insomnia adverse effects.

Sour Tsunami is a cannabis strain that is specifically bred for its high CBD content. As a result, its medicinal properties are highly sought after. This Sativa-dominant hybrid has 10–11% CBD and typically less than 10% THC content. This strain can help relieve anxiety, and because of its moderate levels of THC, it may also help ease painful conditions. Sour Tsunami is also known for its fight against inflammation. After ingesting this common medicinal strain people often report feeling clear-headed.

Charlotte’s Web is the strain famously helping to reduce Charlotte Figi’s seizures. It can be sold as a food supplement because its CBD content is as high as 20:1 and the THC content is so low. There’s little to no’ high’ associated with Charlotte’s Web because of this extreme CBD potency. In fact, it’s so tailored to helping with seizure disorders like Dravet’s Syndrome, you won’t even realize that you’ve taken anything except that your pain is gone. Charlotte’s Web helps with migraines, tiredness, fibromyalgia, muscle spasms, and arthritis.

An Indica-dominant hybrid, Pennywise is a cross between a strain of Harlequin and a strain of Jack the Ripper. Most likely this is where it gets its name from the famed killer clown. However, like traditional clowns, Pennywise is meant to satisfy you.

The perfect strain for depression and even PTSD can be Pennywise. This is due in part to its close CBD to THC ratio of 1:1. With the calming, balancing effects of the CBD and Indica-based properties, you will get some of the happy-inducing highs. The sweet flavor profile with a touch of spice.

Dancehall has given birth to many other great strains, but when it comes to strong CBD effects Dance World is the one that can really live up to the legacy of its father. Also, it is one of the strains that always appear in lists of the most CBD-rich strains. Unlike her father, though, she does have much less THC. It is therefore prized by many as a strain that can be smoked without weakening effects.

Reviewers say Dance World is an amazing strain to keep busy. The psychoactive effects are limited. It offers uplifting, creative energy. But without anxiety or somnolence. Like any good CBD strain, several painful conditions, such as nausea, headaches and muscle spasms, are reported to be a great relief. It’s a flavorful strain, known for deliciously tasting lime and pine. It is most commonly available as flowers but can also be sold occasionally as vapor oils and concentrates. 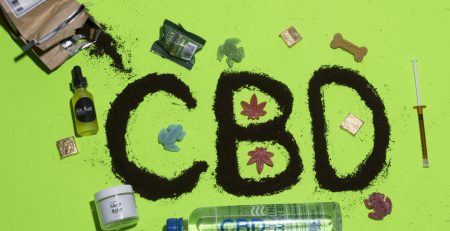 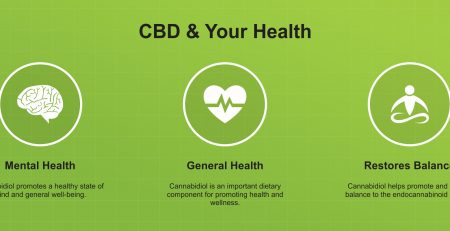 How can CBD help me in my life

How can cbd help me? Cannabidiol Is one of the most popular health supplements used right now in the... read more 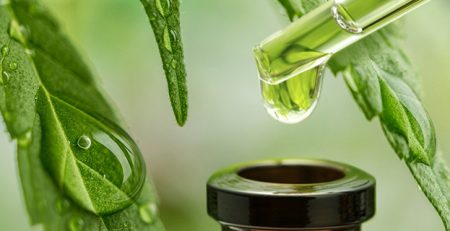 Are there any side effects to CBD