Benefits of CBD Oil on Humans

CBD oil for human use has been on the rise in the past few years and in 2018. It has been making headlines in the medical and health community as well as political legislation. Due to the media exposure, there has been a cultural acceptance toward CBD oil. Even the Food and Drug Administration (FDA) has approved the prescription use of Epidiolex. Epidiolex a purified form of CBD oil (used for treating two forms of epilepsy). Yet, what is CBD oil and what are the benefits that humans can get from using CBD oil?

“ Due to the media exposure, there has been a cultural acceptance toward CBD oil. Even the Food and Drug Administration (FDA) has approved the prescription use of Epidiolex, a purified form of CBD oil.”

What Is CBD oil?

In the cannabis plant, CBD is one of the many compounds, also known as “cannabinoids”. CBD oils are oils that contain concentrations of CBD. The concentration of CBD varies in each oil. It’s important to note that CBD oil is not the same as marijuana. In marijuana, one of the best-known ingredients is THC. Marijuana contains both THC and CBD but these compounds have different effects on the human body. THC creates a mind-altering “high” when a person smokes it or uses it in cooking. THC breaks down when applying heat and when it is introduced to the body. Unlike THC, CBD is not psychoactive. This means that CBD does not change a person’s state of mind when they use it. CBD does affect the human body in certain ways and can have benefits.

Hemp contains most of the CBD that people use medicinally. Hemp is the least processed form of the cannabis plant. These hemp plants are used to create CBD oils. Most CBD oils come from industrial hemp, which typically has a higher CBD content that marijuana. There are different levels of compounds in the natural hemp or cannabis plant.

What CBD Oil Does to Your Body

Benefits of CBD Oil in Humans

CBD oil has been used for thousands of years to treat various types of pain. However, it has only been recently been reviewed by the medical community. There are numerous benefits that CBD has on the human body:

People typically use prescription or over the counter drugs to relieve stiffness, pain and chronic pain. A study was done at the Journal of Experimental Medicine discovered that CBD significantly reduced chronic inflammation and pain in some mice and rats. The researchers behind that study suggested that CBD could be a new treatment for chronic pain

Anxiety and depression are typically treated with pharmaceutical drugs. The downsides of using pharmaceutical drugs like antidepressants is that they have side-effects such as drowsiness, headache, agitation, insomnia, and sexual dysfunction. Even more unfortunate is that medications such as benzodiazepines are addictive and can lead to substance abuse. CBD oil provides are more holistic treatment for anxiety and depression. A study was conducted on a group of 24 people with social anxiety disorder. The test group was given 600mg of CBD or a placebo before public speaking. The group that was given the CBD had significantly less anxiety, cognitive impairment, and speech performance.

Studies have shown that CBD can be used to help people quit smoking. A study was done that found that smokers who used inhalers containing CBD ended up smoking fewer cigarettes that usually and had less of a craving for nicotine.  There was another review that found that CBD may have been a promising treatment for people with opioid addiction.

Alleviate Those With Cancer and Related Symptoms

CBD oil is found to help reduce symptoms related to cancer and side effects related to cancer treatment, like nausea, vomiting and pain. CBD oil can also help alleviate some of the chemotherapy-induced nausea and vomiting. There are medications that combat the side effects of chemotherapy but these are not always effective. Some researchers have discovered that CBD may combat cancer.

Research has been done that discovered the effects of CBD on neuropsychiatric disorders. A 2014 review found that CBD has anti-seizure properties. CBD may also treat complications linked to epilepsy. Another study that was found in Current Pharmaceutical Design found that CBD can be a safe and effective treatment for those with schizophrenia. This would be an alternative to antipsychotic drugs.

There have been many studies that have discovered benefits of CBD oils for humans. We have linked a few of them in this article. Before using CBD, please seek advice from a medical professional before determining what the best dosage is for you. Please check your local laws.

Verde Orlando is one of the top-rated retailers of CBD oil products in America. Shop our complete line of CBD products from oils, vaping pens, edibles, gummies and more. All our products include the highest quality, 99.9% pure CBD. For years Verde CBD has been taking care of tour clients with the purest CBD products. Discover the healing powers of CBD and checkout our entire product collection. 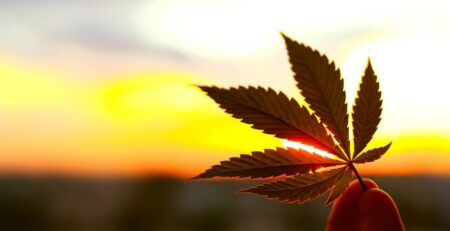 Best CBD Supplier in Orlando CBD is one of the many wondrous plants in the world. It just so happens... read more 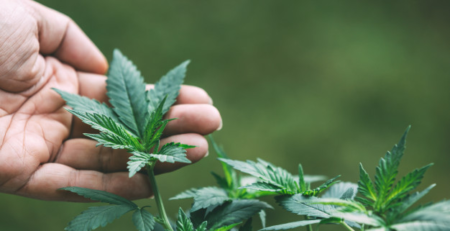 Your Guide to CBD Oil

Your Guide to CBD Oil This is a guide to help you get all the questions you guys have on... read more 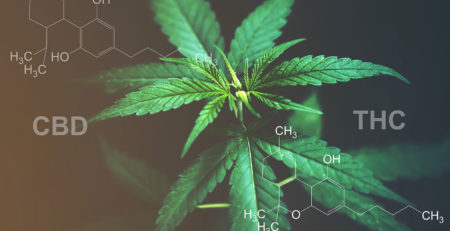 What are the differences between CBD and THC?

THC and CBD are two of the most common terms regarding marijuana. They appear in any debate of anxiety... read more

YOU MUST BE AN APPROVED WHOLESELLER FOR OUR PRODUCTS Dismiss